Since the recent lawsuit drama Ahmad Lane has been touring but has run into a sticky situation in Saipan. Below is the statement he released. Artist BEWARE!

“I excepted a contract from Allen Van Harris Entertainment in February to perform a number of shows at Club C in Saipan. I was flown out in February. The contract was worth approximately $10,000 for the shows. It is now 3 weeks later and I have only received a small percentage of the total value of the contract when they suddenly broke the contract. I understood and asked to be flown back to the U.S. but Allen Harris Entertainment and the management is refusing to give me the rest of the money that is owed and will not purchase my plane ticket home.”

Since then Ahmad has been suffering from extreme financial instability and says he’s been a resident of at least two homeless shelters and struggled finding solid ground. He’s also officially out of the closet giving up on the music industry which was posted on the pnn network.

Mr. Ahmad Javon Lane considers himself strongly against the managers of Saipans Club C and Mr. Allen Van Harris for the trouble and is ready to wage war against these shady business men and is against them. If you would like to know more about this young man or join him in his cause you can follow him at

Previous Is Drake Bitin’?
Next Alcohol Rehab in Atlanta 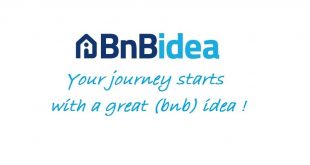 Your Journey Starts with a Good (bnb) Idea!

BnBidea.com is the new online platform for the rental of your accommodations. It is now … 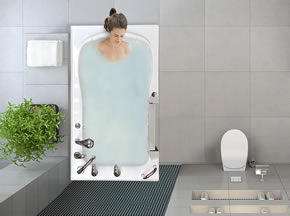