MMBF Trust board confirms it has accepted Matthew Martino’s resignation 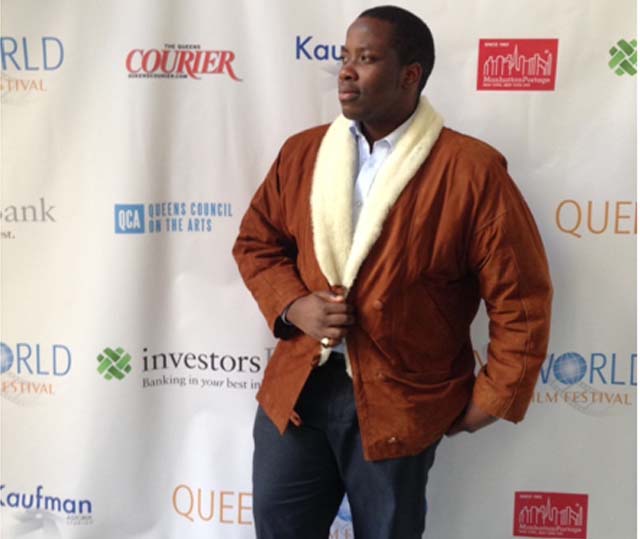 International arts charity MMBF Trust has announced that it has accepted its current Chairman Matthew C. Martino’s resignation as he heads to university to complete his studies.

Tim Bryans of MMBF told us ‘After months of talks we can now confirm that we have accepted Matthew Martino’s resignation from the board of Trustees with immediate effect, Matthew will continue to support the charity and carry out essential outreach and training on behalf of the Trust and will handover to the new incoming Chair to be appointed in due course’.

Martino who in September stepped down from his EssexTV role as the 24year old is now studying at Anglia Ruskin University has been the Chairman of MMBF Trust since he launched the arts charity in October 2013 with a view of providing grants and scholarships to young people in the arts and in recent years the Trust has moved on to open support programmes for individuals of all ages.

Martino’s replacement will be the talk of the town for the Nottingham based charity as controversial crony Lewis Drazen could get the nod, close confidant and former spin doctor Simon Phetter could also be a good option however the leading candidate for the job is Jay Connor the current Group CEO for EssexTV and EssexMag, it is reported that Connor has already conducted work for the Trust and helped select finalists for the much converted ‘Rising Star Of The Year’.

Previous *PLAY GAMES WITH SUPERSTARS!!..In A Live Sports App!/ Everyone Make Sales With Our Solo Ads if not it is FREE!!
Next An in-depth chat with media mogul Jay Connor