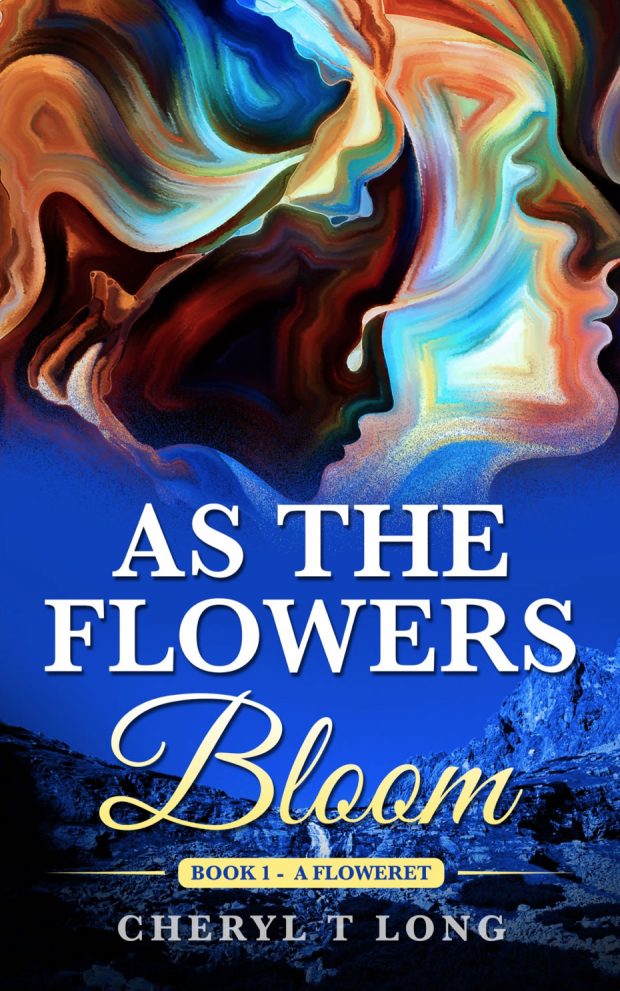 The glare of the bright lights on the stage blinded her for a moment. Her heart was in overdrive and she was afraid the audience could hear it pounding. Her palms were sweating, and little beads were forming on her forehead.

Cherish, an abused and neglected woman who always had a talent for dancing, finally got her chance to perform on the big stage. Never having any formal training, its was obvious that Cherish was gifted.

At the age of six, Cherish was a trafficked by her father as a child prostitute. Though she faced severe sexual and mental abuse as a child and a young woman, Cherish has managed to overcome many obstacles to follow her dream of becoming a dancer.
At the age of twelve, Cherish ran away from home with a man she encountered turning tricks. Unfortunately, she would discover the streets of Philadelphia were just as cruel as those back home. She would encounter drugs and even more prostitution.

After several more years of a very hard life on the streets, Cherish met a woman named Dorothy, who owned a well-established beauty salon. Dorothy was well-known in the community for helping young women get off the streets. She ran a house for “wayward girls” like Cherish that wanted help changing their situations. One day, Cherish was begging for money on the street, and Ms. Dorothy offered her help. Though she was embarrassed in front of everyone, she accepted the offer of assistance.

By the age of 21, Cherish has obtained her GED, and has attempted countless times to get into dance schools, but was unable to afford tuition, or land a scholarship. She also auditioned at every possible opportunity but was passed over. Cherish resorted to working in the beauty salon by day, and dancing at gentleman’s clubs at night, hoping to get “noticed.”

Things are looking up for Cherish, she has her own apartment, new friends, and even some money, but she feels that something is missing. She meets an older man at the club, who truly seems to be her happily ever after.

After being swept off her feet by her prince charming, Cherish feels as though her life has turned around. He is a musician how has lots of connections in the dance industry. But her prince also has a dark side and can be very controlling. Soon enough, Cherish will discover the truth.

Cherish is devastated by the consequences of the choices she made in her life and is more determined than ever to defeat the darkness that seems to engulf her. Her prince has become mentally and physical abusive. With only a couple hundred dollars in the bank, and her self-esteem severely damaged, Cherish steps out on faith and leaves her prince charming. Then she joins a spiritual dance company.

Though Cherish is still sad over her past, she’s finally found her place in the world of dance. And with that, she’s also found firm footing to fight those demons as they arise.

To see more of Cheryl’s writing follow her blog at:

Previous Profisi Kev releases a new anthem for the Hustlers.
Next COLLECT UNLIMITED $1000

“GET UP TO 26,000 STIMULUS FUNDING ATTENTION TO “ALL BUSINESSES”! **ERC FUNDING CAN BE COMPLICATED …